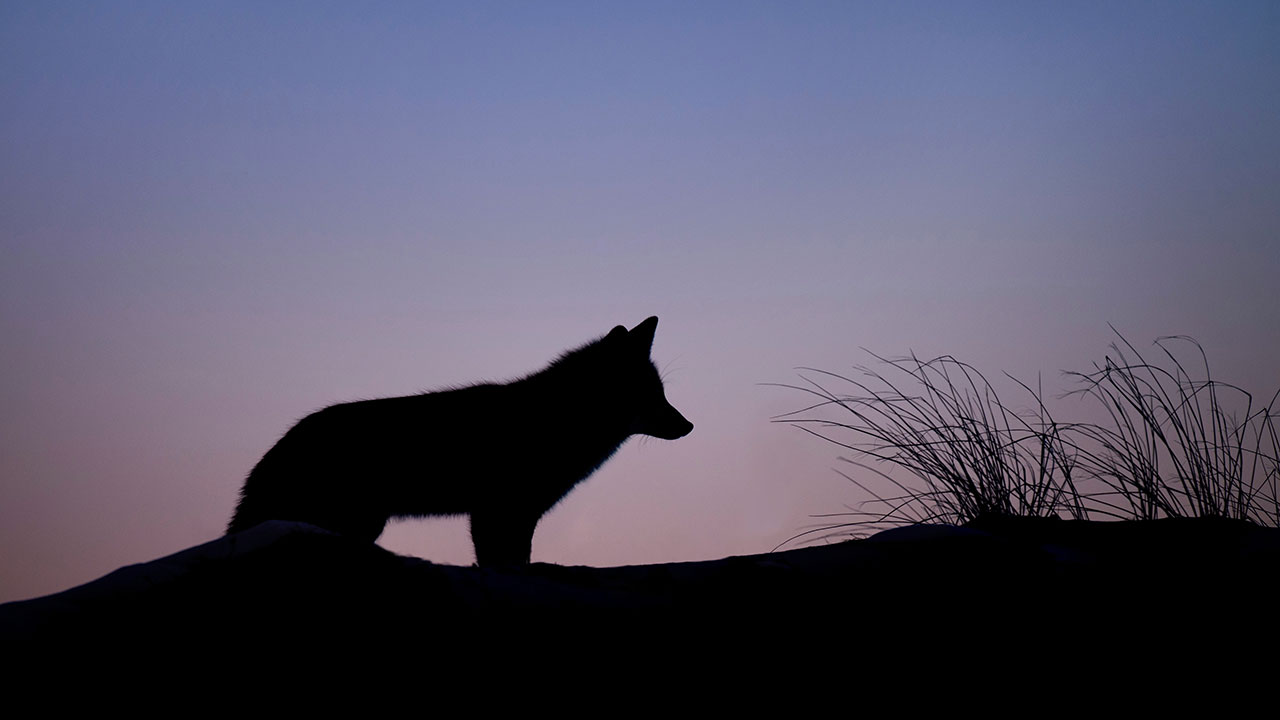 On the first day of Academy Xi, I declared that my spirit animal was a lone wolf. But I wouldn’t say that today. That’s right, the dog days are over! So what happened?

If you’ve read any of my previous posts, you may have noticed that I like to throw in a musical reference or metaphor. But when it came to writing this post, I was struggling to come up with anything.

Why? Weeks nine and ten of the course were weird! Our client work and classes had officially ended. Apart from the odd catch up session (including a visit to Google), we worked feverishly on our personal projects, case studies and a smorgasbord of other “deliverables”.

While some of us spent as much time on campus as possible, others worked from home to get things done without the distractions. As I write this, it’s almost the end of Week 12.

Owing to the Easter break, school holidays and Anzac Day, we ended up with an extra two weeks to prepare for our Industry Night Showcase. But still, the past two weeks have been nothing but a blur.

After many long days and nights, I’m finally at the point where I feel like I’m on top of things. It’s been tough. But I’ve endured tougher times.

Earlier this week, I emerged from my Easter exile. After sending my Industry Night posters to the printer, it was time for some much needed sunlight and fresh air. As I walked to my local cafe, the inspiration for this post finally hit me.

The “dog days” of the past two weeks were coming to an end, which reminded of the song “The Dog Days are Over” by Florence + The Machine. Then I thought back to day one of the course – when we had to tell the class a bit about ourselves, including our spirit animal. Back then I said a lone wolf. But I definitely wouldn’t say that today.

And like a bolt of lightning, there it was! I’d finally joined the dots to come up with a worthy post title: “The Dog Days are Over”. It’s amazing what a walk on a sunny autumn morning can do.

So, if my spirit animal is no longer a lone wolf, what is? Well … it’s an Octopus! Let me explain. As part of our Industry Night preparation, we had to create a title for ourselves – and not simply “UX Designer”. It had to be something more original and light hearted.

I’m multidisciplinary. But the usual suspects like T-Shaped Designer, Double-T-shaped, Pi-Shaped, Triple-Threat, Comb-Shaped Designer, etc, … they all felt tired and trite. In the end, I settled on “Design Octopus”.

Why an Octopus? The octopus is adaptable – it can grow new arms (they’re not actually tentacles) and adapt to diverse environments. As a Design Octopus, UX Design represents my head, heart and soft skills (e.g. the need to make positive impacts and remarkable experiences).

And my eight arms represent the skills and strengths I’ve grown on my journey from Experimental Design (Marine Biology/Ecology) to UX Design. Sure, some of the arms in my skill set are longer than others. Some might eventually drop off and be replaced entirely. That’s the point. I’m adaptable. But the overarching UX design skills are now embedded in my DNA.

The octopus is also a hat tip to my previous career as a marine scientist. And while octopuses (yes that’s grammatically correct) are generally solitary creatures, some species do occur in high densities with frequent interactions.

I’ll always be an introvert. But that doesn’t mean I don’t like people. It means that I need to spend some time in solitude every now and then to recharge.

The truth is, I’ve thoroughly enjoyed the social interaction and most of the group work in this course (despite the challenges). Which finally brings me to the original point of this blog series:

Are UX design bootcamps worth the time and money?

Well, drum roll please … yes! Academy Xi was worth it. And I haven’t even applied for single job yet. So how can I say that already? Is it a case of choice-supportive bias. Maybe, but I don’t think so.

First of all, it got me “unstuck”. Second, the self limiting belief that I was too old for UX design disappeared in a matter of days. It sounds clichéd, but age doesn’t matter. I’ve met plenty of people who’ve found UX design after a mid-career change. It’s not a field that’s dominated by young millennials.

But even if it was, so what? Millennials often get a bad wrap by the media. As a young Gen-Xer, I’ve met and worked with some inspiring millennials in this course. People who’ve worked as hard as anyone. People who I’m going to miss. People who I’d work with in a heartbeat. That’s why this course was worth every cent. The people! – my classmates, friends and the staff at Academy Xi.

Could the course be improved? Absolutely. Did certain things piss me off? You betcha. But like agile UX Design, it’s a work in progress. And there’s always been a commitment by Academy Xi to seek feedback and make things better where they can (not sure if that new printer has finally arrived though!).

Truth be told, there were times when I expected more. But in many ways, I got more than I expected. It’s been a cathartic experience that’s helped me move on from the past … and find my future. Wherever I may end up, I really have transformed. From Lone Wolf to Design Octopus. Finally! The dog days are over. 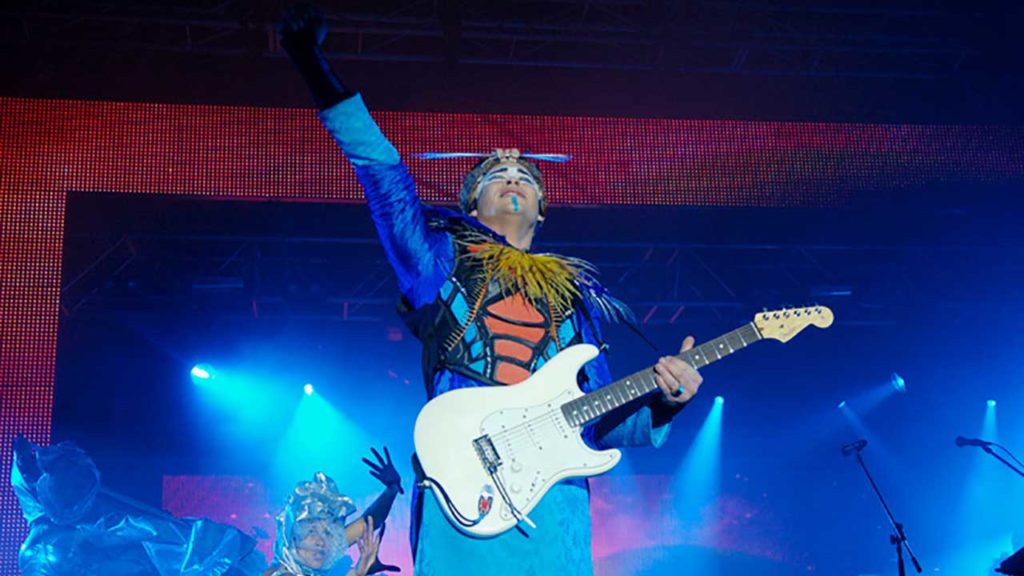 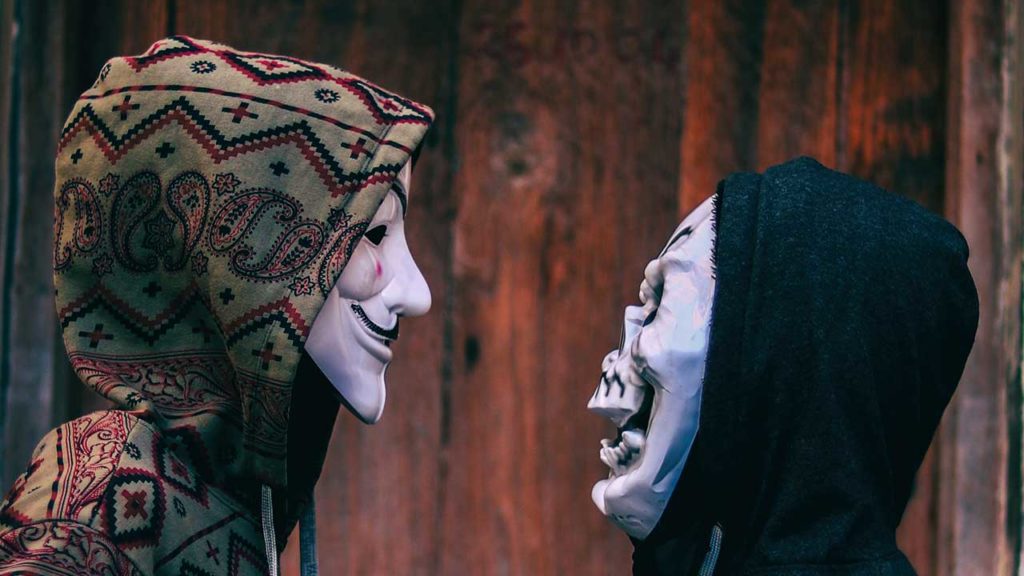